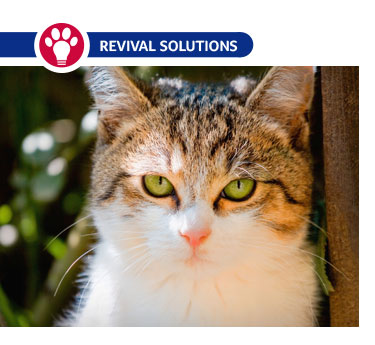 How Often Do Cats Go Into Heat?

Unlike dogs, female cats do not cycle at regular intervals throughout the year. Cats tend to come into heat in relation to the season. The mating season in cats is determined by a number of factors, including the length of daylight and the presence of other cats. When there are 10 hours of daylight and other conditions are optimal, the hormonal system is activated, and the queen begins the reproductive cycle. The natural mating season of cats in the Northern Hemisphere is from March to September. Long-haired cats are more sensitive to light and temperature than short-haired breeds. Cats under artificial lighting may come in heat anytime of the year, while house cats under intermittent light have unpredictable heat cycles.

When Do Cats Go Into Heat?

Throughout the cat breeding season, queens go into and out of heat several times but not always at regular intervals. They may exhibit continuous heat cycles in early spring (averaging 14 to 21 days from the beginning of one cycle to the beginning of the next), followed in late spring by cycles that are further apart. Each queen establishes her own normal rhythm.

Most female cats reach puberty and have their first heat cycle between five and nine months of age, occasionally earlier. Yet we do not want her to become pregnant until the queen is physically and mentally ready. Persians as a breed are considered late matures and may not reach puberty until one and a half years of age.