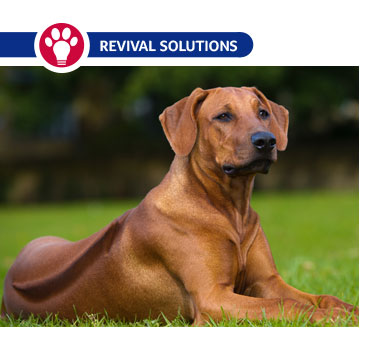 Canine Herpesvirus is a disease that affects mostly young puppies. Herpesvirus is forever – once you have it, you never get rid of it. It is estimated the virus is carried by 70 percent of the canine population. Most dogs enter adulthood having been exposed as puppies, but they carry enough immunity to prevent the symptoms. However, they will shed the virus if they are stressed or if the immune system is compromised.

Lesions and clinical signs depend on the sex and age of the dog.

Males don’t show symptoms most of the time, but they may have genital lesions – redness and inflamed lymph tissue at the base of the penis. Males may also develop ocular or nasal discharge when stressed, which is a major source of infection to other dogs and to any females that he is breeding. 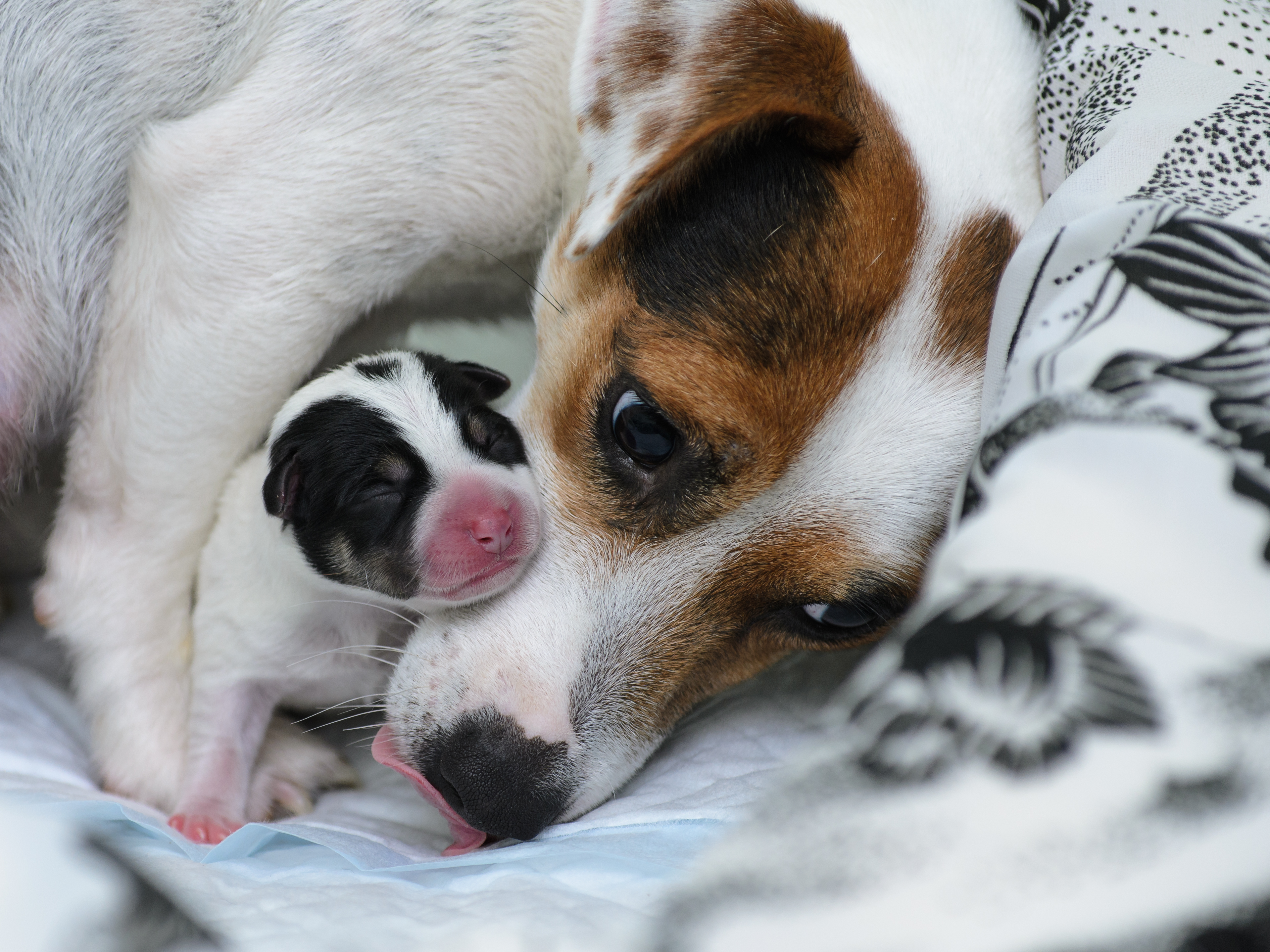 Females that are naïve to Herpes can experience fetal loss, mummies of early fetus, as well as premature birth and loss of puppies at birth or shortly after. The dangerous window for a female is three weeks before and three weeks after whelping. Exposure within this window results in puppy loss. Though a naive female will lose that litter, she will be immune for all future Herpes contact, including against litter loss. You want to make sure that she isn’t exposed to any dogs that may be sick during her pregnancy to pick up herpes or other viruses that can interfere with pregnancy.

Puppies can be exposed at birth as they pass through the vaginal vault. They will develop signs within three weeks of age, and if they make it past three weeks, they will survive. Clinical signs include anorexia, lethargy, and abdominal pain. Puppy deaths are often classified as “Fading Puppy Syndrome.”

Females can have serum testing, while swabs of ocular and nasal discharge also work. Puppies should be submitted to lab for testing. Kidney hemorrhage is characteristic and the virus can be isolated for the liver, kidneys and lungs.

Once the animal is showing signs, the prognosis is guarded. Most puppies will die. Because therapy is ineffective, preventative measures are the only course of protection.

Canine Herpesvirus is considered temperature sensitive and prefers to replicate at temperatures less than 37°C (98.6°F). Knowing this, we try and control the virus with warm temperatures for the puppies that are not showing signs.

It is also very important to disinfect! The virus is readily inactivated by disinfectants. Try Virkon® or Oxine®. These are penetrating disinfectants that will sterilize the surface as well as get the virus underneath the surface.

Borrowed immunity from a herpes recovered mom can be given to a susceptible litter. A serum injection, 1.5 cc is best, from an immune mom can be given orally during the first 12 hours. You can repeat this serum again day three but you will have to inject at that point. I mix 50/50 with saline for the injection and give it IP (in the tummy.) You can give it via IV, but that is difficult on a puppy. IP is quick and just as effective.

In Europe they have a herpesvirus vaccine, but in the United States we do not. If importing a vaccinated dog, it’s important to realize that this vaccine does not prevent the virus, it just prevents the puppy loss. Vaccinated dogs still carry the virus and will spread it to your kennel. That is why so many import dogs introduce herpes to our kennel yet the import dog does not lose her puppies. She has that immunity from the vaccine that she passes to the puppies in colostrum.

In addition, since herpes can go through the air, disinfect with Animal Facility Disinfectant, Rescue Disinfectant or Virkon. Good hygiene and hand washing after working with each mom and litter is important. The most common way puppies get herpes is when passing through the birth canal. Keep mom and her litter separate from the rest of your kennel for the first three weeks after the puppies are born.

What Happens After a Puppy Survives Canine Herpesvirus? 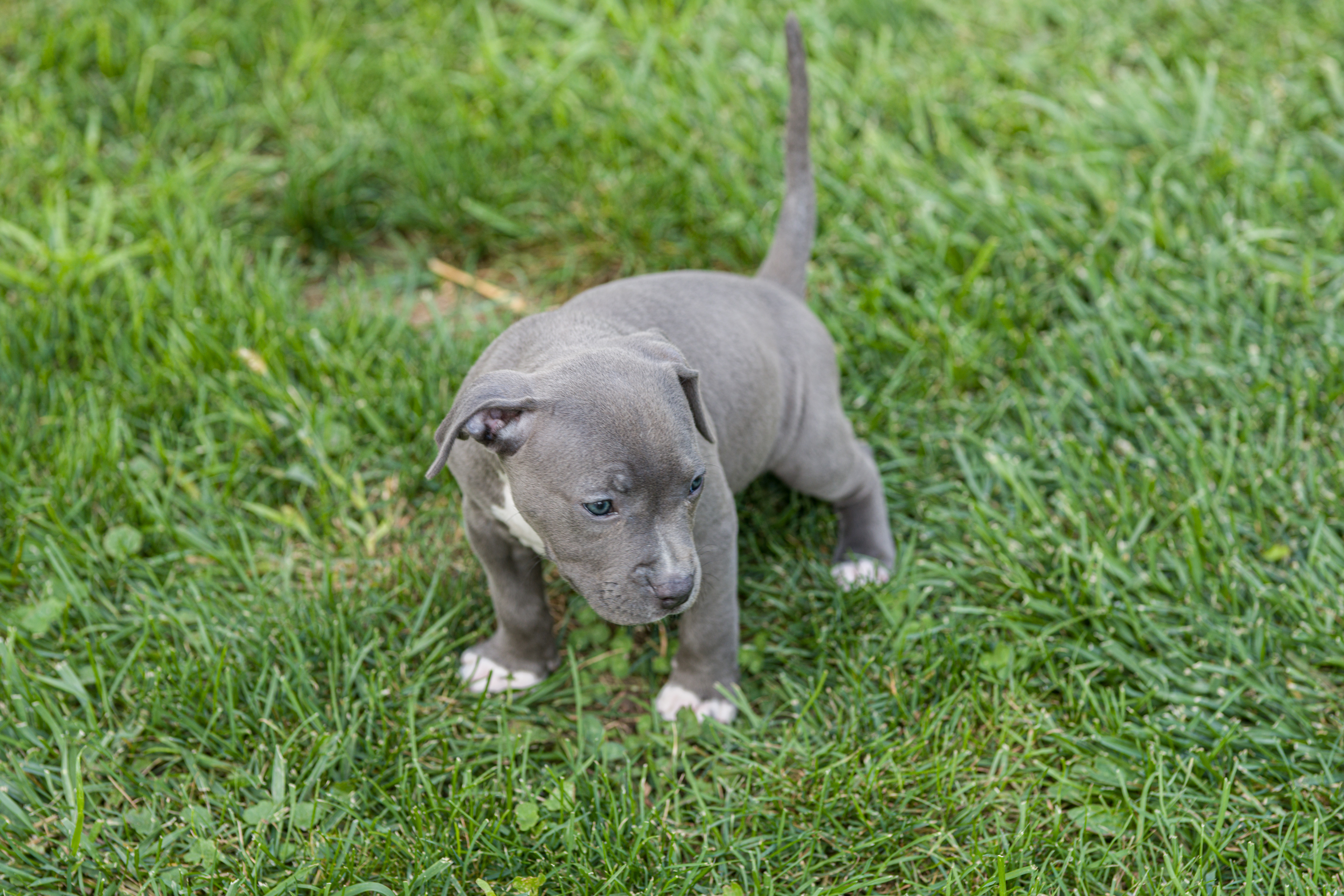 If exposed to canine herpesvirus, puppies generally do not make it. If puppies are exposed, keep them hydrated with electrolytes such as Breeder’s Edge Puppy Lyte. Since herpes is temperature-sensitive, it can also help to put puppies under a heat lamp or in a portable incubator such as the Puppywarmer® incubator at 101° F for two weeks if they are exposed. This will help to stop the herpesvirus from reproducing. Since that temperature in the incubator is too hot for mom, every two hours bring the puppies to her in order for them to nurse.